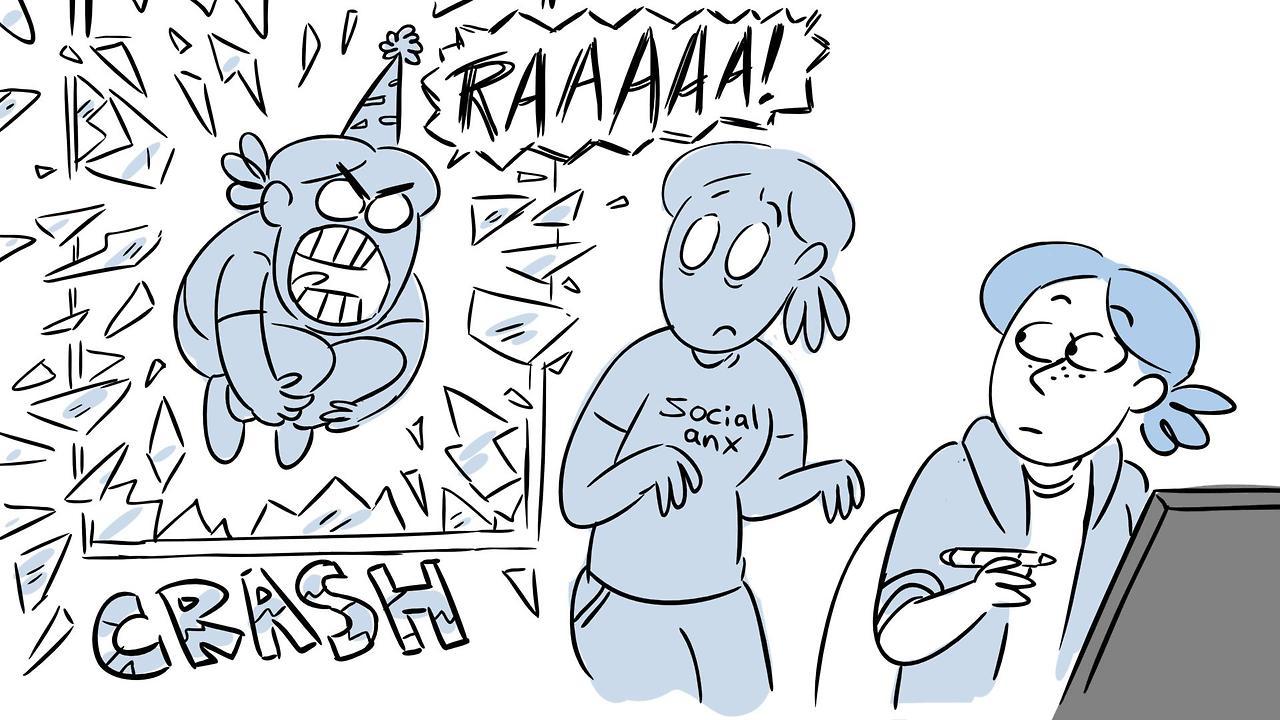 Harbour says: If I had a job, I would do the exact same thing! My sisters and I are having a Netflix Avatar marathon.

pickle love says: That is the only way to spend a beautiful day! 😀

Anonymous says: I LOVE finding out that my favourite people on dA are fellow Avatars!!!! It’s the most awesome type of sad out there. XD

Neosuicune says: Totally worth it! I also wait in anticipation, for no cabbage shall be safe! >-D

Emmy says: Hahaha And this is why we love you

Sketchman says: Don’t worry, EVERYONE does that after work. *raises hand* Esp. me!:D

tens say: the avatar is worth the sadness.

Leela says: Honey, welcome to the Dark Side: where the Avatarverse rules and Isia’s word is a law (look her up on Deviantart)

Kris says: lol that’s brilliant!! (And a mirror image of myself…except for the job part XD)

Anonymous says: I am so sorry for your loss…

BloodRevenge says: this is wonderful! That sounds like something I would do! 🙂

Ivory-Bell says: Sounds like me, just with different series >_>

Amy says: Ahhh How I can relate. You’re awesome, by the way.

Lara says: Beautiful…Truly beautiful. I know the feeling though. You just gotta catch up on avatar! ^_^

Randhir says: Sad? DOn’t be ridiculous! That is the way to live! 😀

See The Mutt says: YES! I love Avatar. Sadly, I find myself doing the same sometimes…need to get out more…

Adam says: You win. I officially think you are more awesome than I thought you were one minute ago. That’s pretty awesome.

Karma says: Just a little bit sad, but I’m the same when it comes to “One Piece”, so I can’t point fingers. xD 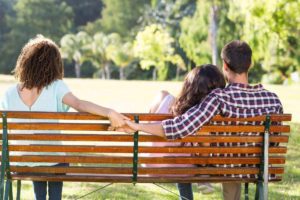 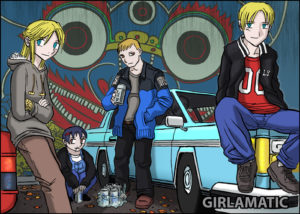 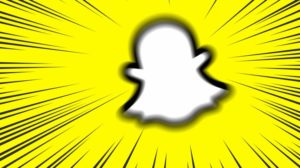