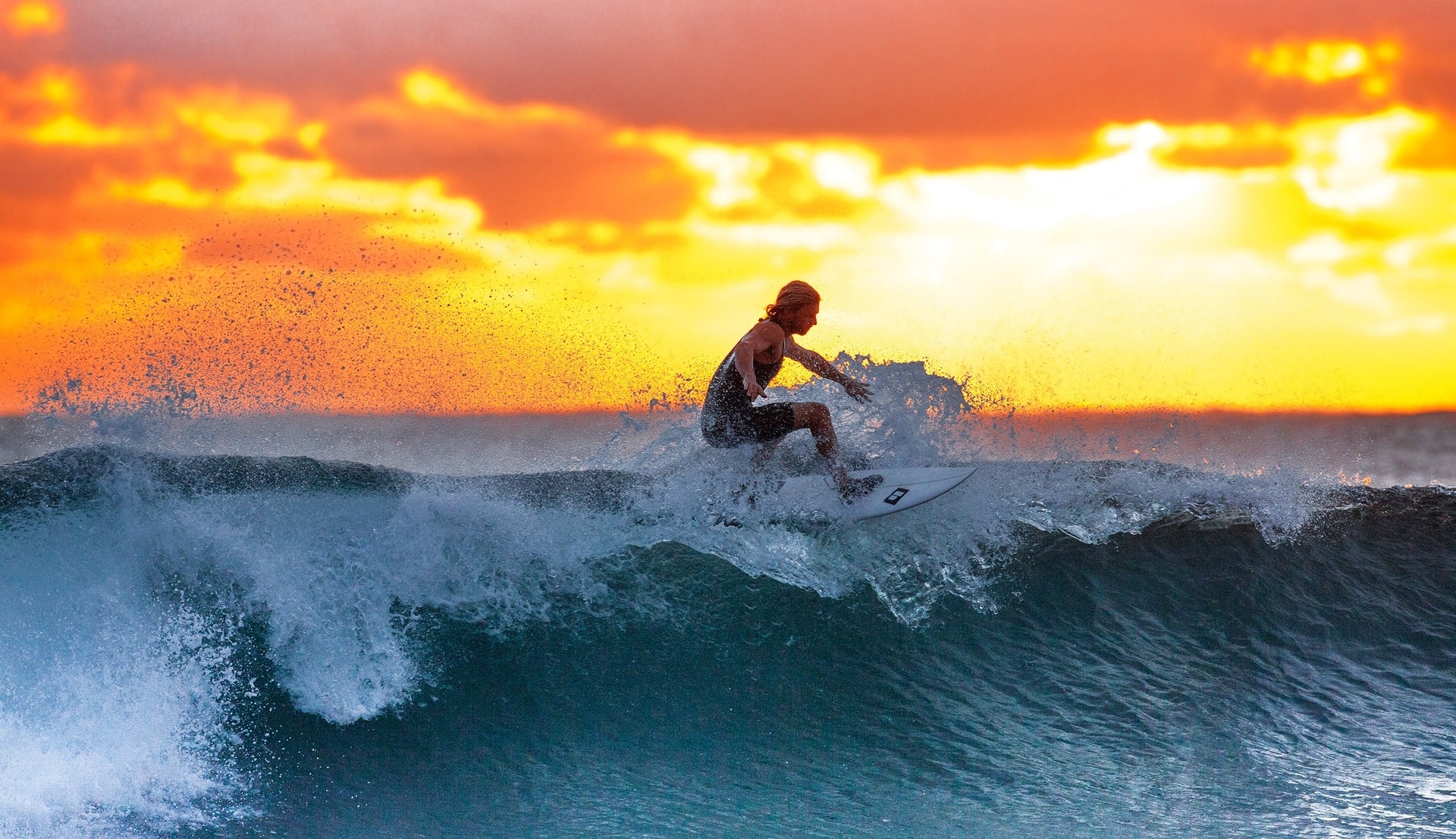 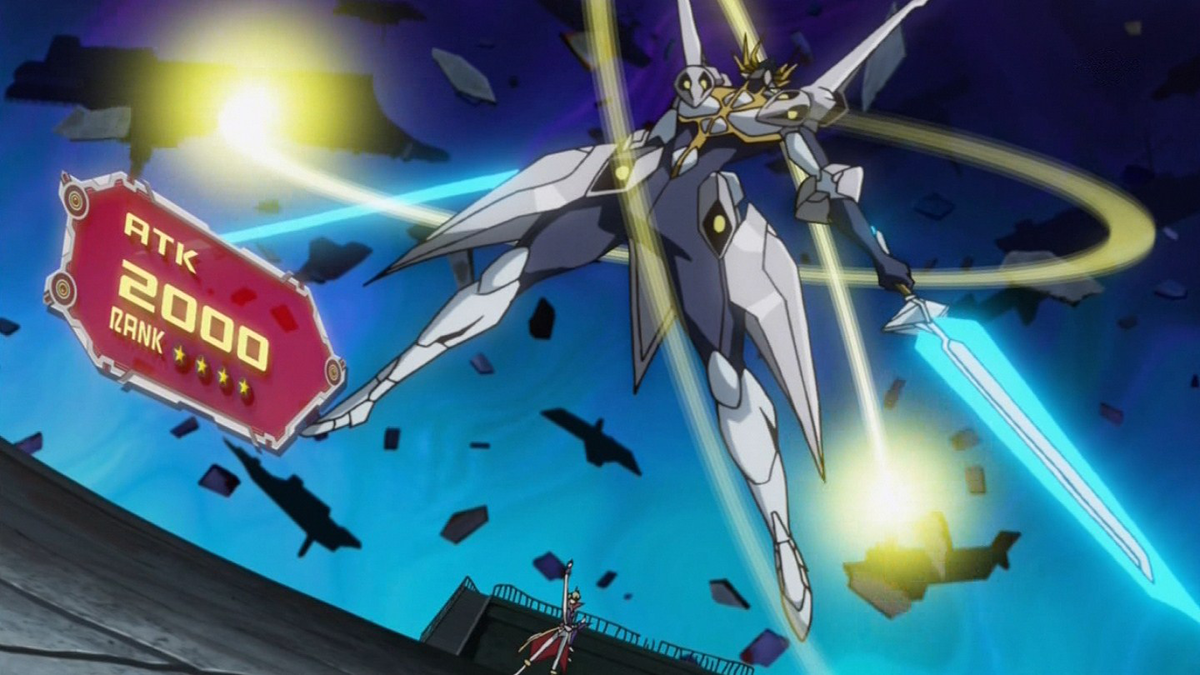 Darvin Deloren is a civilian employee of Interplanetary Patrol, and General Nelson’s right hand man. Blessed with good looks and charm, he’s the sort of guy who can’t resist the temptation to make a lady smile– even if she’s an old granny. In tune with the political scene, he always seems to have all the intelligence before anyone else. He and Fusella and Zandarin had all known each other for years before events brought them together again on this mission.

Anna Ito is Fusellaâ€™s Chief Engineer. Like a less heroic Han Solo, she knows how to coax an extra day or twoâ€™s worth of life out of aging engine parts, for which their Terran Space Administration employers would delay for as long as possible before supplying repair credits. With the complete overhaul of the engines that was necessary for installation of jump equipment, the ship is in better working order than it has ever been and poor Anna hardly knows what to do with herself.

Vessa Khavis is the leader of the Survey Contact Team. She’s a chemist by training, but with an affinity for languages. She has a strong set of ethics that lead her to make choices that may not always be the most popular, but she knows her mind and stands firm. It would be fair to say that of all the crew, she is easily the most centred.

Fusella Mierter is the captain of the Galaxion, an aging, eccentric ship in the Terran Space Administration’s fleet that no one else wanted. Four years ago she grabbed at the opportunity for her own command, and has since assembled a crew she considers to be her family. Unfortunately– or fortunately, she hasn’t quite decided which– the same qualities that made the Galaxion eccentric also made it an ideal candidate for the jump test flight.

Scavina Nelson is leading the Nelson Project, Interplanetary Patrol’s hyperspace jump travel experiment. She and her team of people have been granted use of the Galaxion for the duration of the test flight. The experiment, however, runs a little longer than planned. She has an ulterior motive for wanting the project to succeed– she’s hoping to learn the fate of her husband, Jeff Nelson, lost in a similar test flight ten years ago.

Aria Schafer is the main character of the story. She is a colony-born geologist and works on the Galaxion’s Survey Contact Team. She has been a member of the crew since Fusella first took command of the Galaxion. She dreams of being the first to meet a new intelligent alien species– just like her childhood hero, Jax Augustus.

Zandarin Wilder is another civilian employee of Interplanetary Patrol on General Nelson’s team. He’s been temporarily assigned to the Galaxion’s Survey Contact Team. He’s extremely bright, with a wide array of interests, knowledge, and skills, but his tendency to overlook conventional thinking can drive his superiors to distraction.